How many plants do VEKA Group have globally?

VEKA Group have more than 35 manufacturing and sales sites across the globe, including facilities across Europe, Asia, America and Russia.

Since the company was founded in 1969 in Germany, VEKA Group (or VekaPlast as it was originally known) has grown quickly into one of the world's largest manufacturers of UPVC profile for windows and doors.

The company expanded into the UK in 1986 with the development of our manufacturing facility in Burnley.  Over time this has grown substantially and become a major centre for the business with multiple extrusion lines in operation (these are the manufacturing systems which produce the components that are combined into frames and profile.

Return to all FAQ's

From manufacture through to white glove installation by trusted local specialists, Independent Network put quality at the centre of your experience

Discover our full range of windows, doors and conservatories 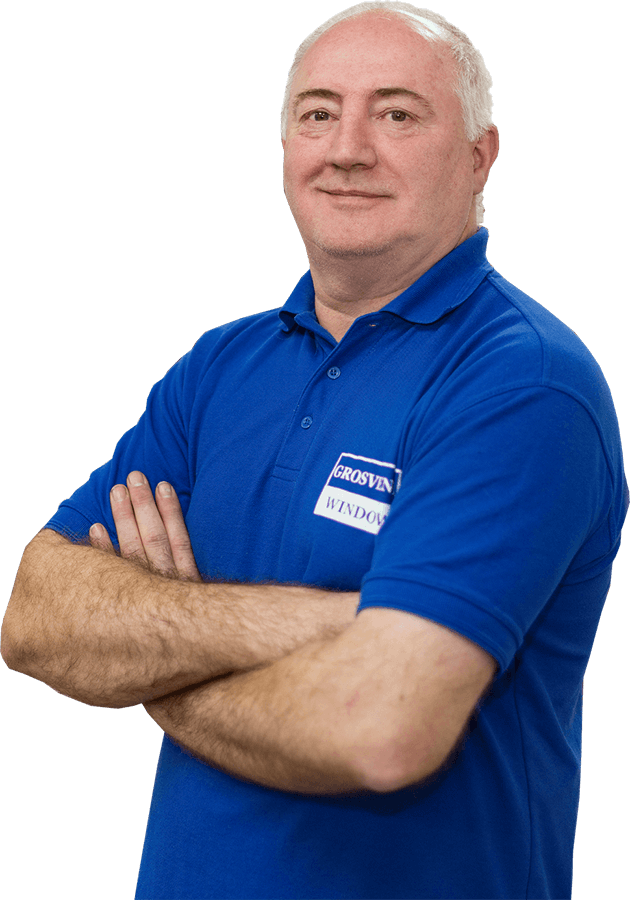 A professional service from a local, vetted and trusted installer

Get your free quote from your local installer

One of our local installers