The story behind French Doors, why are they called French?

You guessed it! French Doors originated in France. Who’d have thought it!? But there’s a little more history behind them…

We mentioned in our previous blog ‘The changing fashion in front doors’ that during the early 19th century, gothic architecture was dominating the UK. Turn back the clocks another 200 years to the start of the 17th century, and the renaissance movement was at its peak in France. 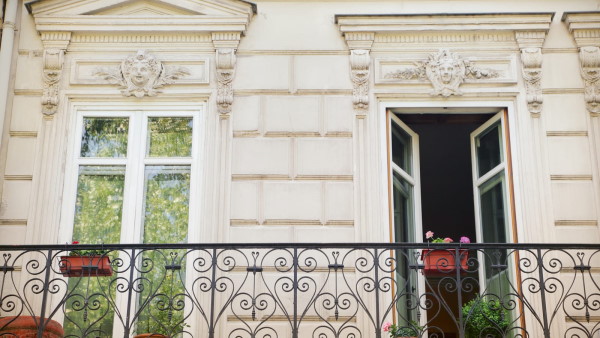 French architecture reflected the renaissance period; the people of our past loved nothing more than proportion, symmetry, domes and pillars. To compliment these beautiful buildings, French Windows were invented! They then realised it would be more useful if you could step out of them onto a balcony… And the French Door was born.

We’re conjuring an image of Juliet stepping out of her French Doors onto the balcony, wistfully gazing down to Romeo. If you’re a little unfamiliar with the scene from Shakespeare’s play, think back to the 1996 film with Leonardo DiCaprio. This will give you a good idea of how French Doors looked back then. (Don’t feel guilty about streaming this on Netflix in the middle of the day, we are in lockdown after all, it’s your daily dose of history AND provides home renovation inspiration as much of the architectural style is in fashion today!) 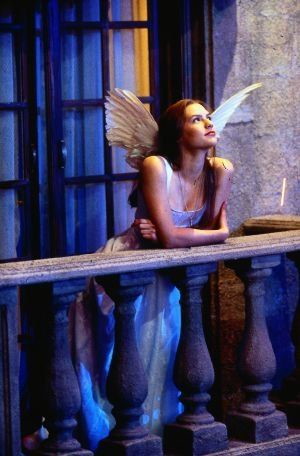 Back to the doors. French Doors were invented in France around the Renaissance period because people wanted more glass, allowing light and air to flow into their home. They came to England shortly after (we say shortly after, the style arrived the 17th century, which was 100 years later!) but despite it taking us a little longer to ‘cotton on’, it was well worth the wait as French Doors have pretty much been in style ever since.

Here at Independent Network our French Doors mirror these very early styles, but with a host of technologically advanced benefits. Take our flush French Door for example, the simple, elegant sightlines and flush finish encase a host of innovative technical features that result in a beautiful design with outstanding performance. This door is a great match for our FlushSash windows, mirroring the traditional appearance of timber with all the modern benefits of uPVC. You can also choose to have them bevelled or sculptured on the inside. Speak to your local installer for advice on your project. 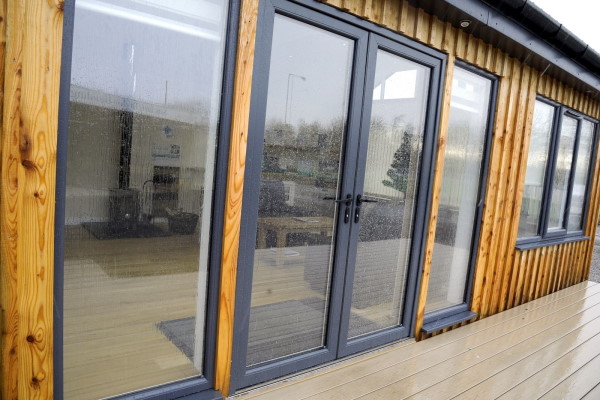 Customise your French Doors with a range of smooth colour or woodgrain options, add windows to either side, a low threshold to blend indoor and outdoor, the options are endless!

Looks aren’t the only thing important to us here at Independent Network, security and performance are also a top priority. The flush French Door has been developed alongside ERA and is covered by the Total Security Guarantee. It has been designed to meet the enhanced security performance requirements of PAS 24 and Secured By Design. 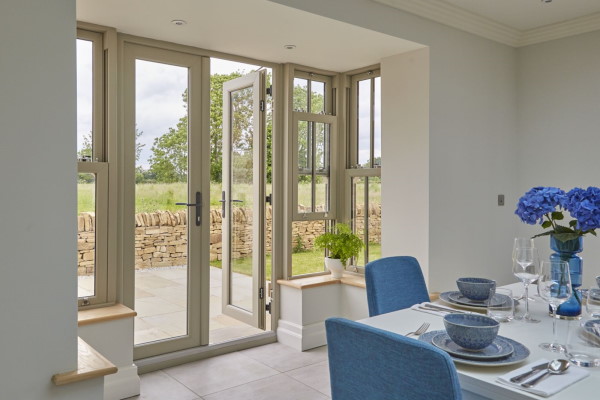 Aside from the flush French Door, we have a range of other French Doors available to suit the style of your home and your windows. Speak to your installer for advice on which style of French Door is the perfect suit for your home. 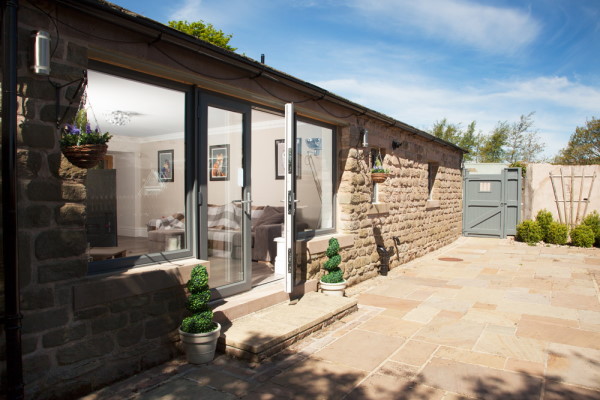